Back KW Hill Country ❯ Blog ❯ Beyond San Antonio: How the...

Beyond San Antonio: How the Hill Country Gained Its Popularity

Would you rather have bright city lights or bright country stars? A home-cooked meal or a trendy-chic table d'hôte? A small-town community or a humming, bustling crowd?

When it comes to choosing between the city and the country, answers vary from person to person. However, the data doesn’t lie: when presented with the pros and cons of the country versus the city, Texas residents have consistently been setting their sights on the wide-open spaces of the Hill Country.

Don’t get us wrong: we love our Texas cities. Nothing can compete with the joyous colors of Fiesta in San Antonio, the unique, colorful spirit of Austin, or the mouth-watering foodie scene in Houston. These epicenters of distinct local culture are inspiring and fascinating...in doses.

For all its upscale development, cutting-edge industry, and millennial draw, everyday life in the “big city” is losing its appeal by the second. It seems that the sweeping vistas and craggy bluffs of the Texas Hill Country are drawing in more and more former city-dwellers.

The Growth of the Hill Country

So what is exactly is considered the Texas Hill Country? According to a 2015 report by The University of Texas School of Architecture, the Hill Country is composed of 17,760 square miles, 11,366,400 acres, and 17 counties west of Austin and north of San Antonio. The region sits atop the Edwards Plateau, the Balcones Escarpment, and the Edwards Aquifer, and the iconic landscape is defined by rugged limestone and granite, cypresses and live oaks, and a seemingly infinite spray of wildflowers and desert blooms. (Considering this description, it’s no wonder The New York Times declared the Hill Country region as the number one vacation spot in the nation in 2008!)

Due to the unique landscape and location “deep in the heart of Texas,” The Hill Country has always been a place of diversity, facilitating an intersection of cultures, from Native American to Spaniard to Mexican to European. The area’s original inhabitants included the Apaches the Comanches, followed by many German and Czech settlers in the mid-1800’s. This “Texas Eden” became an incredibly popular location due to the appealing weather, opportunities for trade, and a wealth of natural resources. It seems that the Hill Country’s lure has been present for generations. Fast forward to today, and consider this: the growth corridor between San Antonio and Austin is expanding more rapidly than any other in the nation. The property value in the Hill Country increased 215% from 1997, and the population growth rate was at 25%. According to one study, the projected 2050 population is right around 6,800,000. So why the mass exodus from the city to the Hill Country? Below are a few reasons why folks have been seeking solace amongst the bluebonnets.

From urban sprawl to rugged landscape:

For anyone sick of the concrete jungle, the possibility of life in the Hill Country is truly a breath of fresh air. As one of America’s most iconic landscapes, the Hill Country is where the romance of the American Southwest is mingled with lush river valleys and wide-reaching groves of live oaks. In the words of Frederick Steiner, dean of the UT Austin School of Architecture, “If it were anywhere else in the country it would be a national park.” Both builders and buyers are well-aware of the area’s draw, and real estate with a view has become a hot commodity in this market.

From the liquor store to wine country: The variety of top-shelf liquor available in San Antonio, Houston, and Austin is not something to be overlooked. From Tito’s to Deep Eddy, our favorite Texas cities have done their fair share of beverage innovation. But even so, we’ve found that there’s still nothing quite like sipping a glass of Hill Country vino on the Texas Wine Trail. As the home to the very first North American vineyard (established by Franciscan priests in the 1660’s!), the Hill Country has been referred to as “the land of wine and wildflowers” and often compared with Napa Valley. Over the course of the past decade, the amount of wineries and wine cases in Texas more than quadrupled!

One of the main reasons residents cite for the big move from city to Hill Country is simple: the wide-open space invites a slower pace of life. When the hum of the interstate is replaced by Farm-to-Market roads and the skyline fades into that big Texas sky, it’s a bit easier to take a deep breath and let go of some of that tightly-wound stress.

From quantity to quality:

Those seeking their own piece of the Texas Hill Country often settle in rural areas or small, local towns. Because one of the main draws of the city is entertainment, shopping, and dining, many folks write off country life due to the lack of variety. We tend to disagree with this assessment, as the Hill Country’s charming little communities offer quite a surprising array of cultural morsels. In summary: you may only be able to choose from one or two diners...but you can be dang sure you’ll get a good, home-cooked meal. We’ll fly the “quality over quantity” flag high and proud over our favorite Texas Hill Country towns. (Check out our “Diners, Drive-Ins, and Dives” blog to learn more!)

From generic to Hill Country culture:

As we mentioned before, The Hill Country is an epicenter of cultural diversity. As the intersection of Spanish, Native American, Mexican, Tejano, and European culture, the variety of influences found in food, beer, architecture, and music form a distinctive "Hill Country" culture. From historical and cultural landmarks to barbeque, burgers, and beer halls, the franchise culture of the city just can’t compare with the uniqueness of the Hill Country.

From cramped to acreage:

We’ve said it before, and we’ll say it again: There’s nothing quite like Texas wide-open space to clear your mind! And while many master-planned Hill Country neighborhoods offer modest homes and lots, many high-acreage homes appeal to the buyer with a country ranch in mind. With fresh air and vast stretches of green, these large acreage properties make for a quiet, unparalleled living experience. Case in point: 1275 Stoney Ridge Rd sits on nearly 50 acres of gorgeous, gated land! 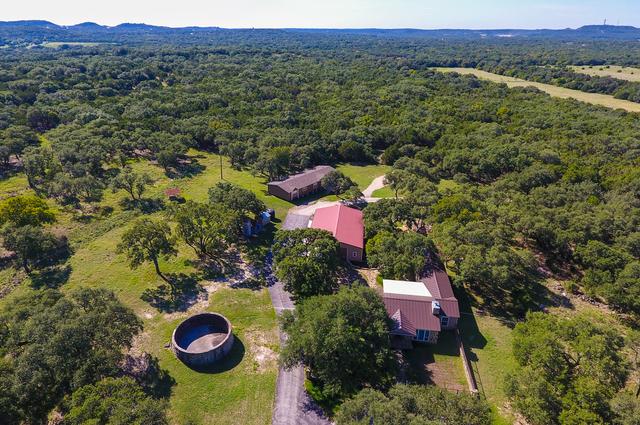 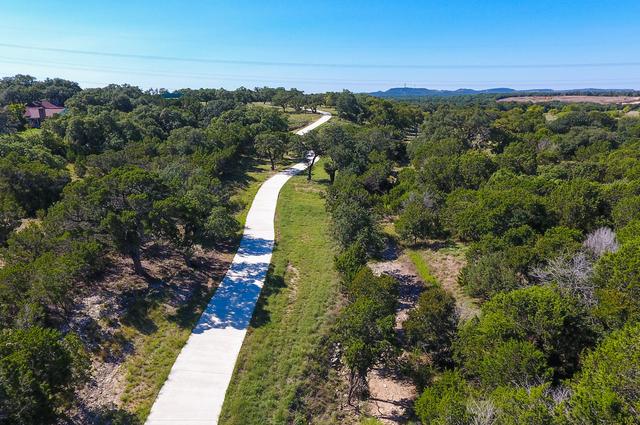 From anonymous to neighbor:

While the rolling landscape, top-notch barbeque, and gorgeous homes may be why folks move to the Hill Country, there’s one overwhelming reason why they stay: the small-town sense of community. Whereas the big city allows you to disappear into the crowd, the communities that make up the Hill Country are populated by intentional, welcoming neighbors still set on small-town values and hospitality. When you settle into this area, you’ll find you’re truly home.